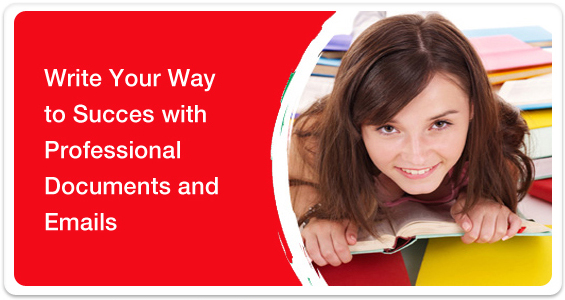 Punctuation marks can change the meaning of the sentence, so they should be used carefully. There are only three ways to end a sentence: with a period (.), a question mark (?), or an exclamation point (!). And because most of us state far more often than we question or exclaim, the period is by far the most popular end mark of punctuation. The American period, by the way, is more commonly known as a full stop in British English. Since around 1600, both terms have been used to describe the mark (or the long pause) at the end of a sentence.

Until the 20th century, the question mark was more commonly known as a point of interrogation--a descendant of the mark used by medieval monks to show voice inflection in church manuscripts. The exclamation point has been used since the 17th century to indicate strong emotion, such as surprise, wonder, disbelief, or pain.

The most popular mark of punctuation, the comma (,) is also the least law-abiding. In Greek, the comma was a "piece cut off" from a line of verse--what in English today we'd call a phrase or a clause. Since the 16th century, comma has referred to the mark that sets off words, phrases, and clauses.

These three marks of punctuation--the semicolon (;), colon (:), and dash (--)--can be effective when used sparingly. Like the comma, the colon originally referred to a section of a poem; later its meaning was extended to a clause in a sentence and finally to a mark that set off a clause.

Both the semicolon and the dash became popular in the 17th century, and since then the dash has threatened to take over the work of other marks. Poet Emily Dickinson, for instance, relied on dashes instead of commas. Novelist James Joyce preferred dashes to quotation marks (which he called "perverted commas"). And nowadays many writers avoid semicolons (which some consider to be rather stuffy and academic), using dashes in their place.

In fact, each of these marks has a fairly specialized job, and the guidelines for using semicolons, colons, and dashes are not especially tricky.

The apostrophe (') may be the simplest and yet most frequently misused mark of punctuation in English. It was introduced into English in the 16th century from Latin and Greek, in which it served to mark the loss of letters. If one understands its basic use, then it’s very easy to use.

The use of the apostrophe to signify possession did not become common until the 19th century, though even then language experts could not always agree on the mark's correct use. Notes in The Oxford Companion to the English Language, There was never a golden age in which the rules for the use of the possessive apostrophe in English were clear-cut and known, understood, and followed by most educated people.